Nonfiction is a hot topic right now. It kicked in when states began adopting the Common Core State Standards. It makes us happy to know more children will be exposed to nonfiction, because we LOVE it!

Recently, we were asked to present a workshop for librarians on how we evaluate nonfiction. What do we think about each time we crack open a book. We thought we'd share the highlights from our workshop with you.

WHAT TYPE OF NONFICTION IT IS?

Once we determine the type, we move on to the meatier stuff.

WHO IS THE AUTHOR? 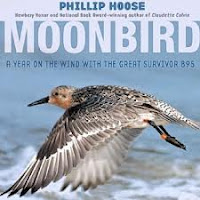 ORGANIZATION
How is the information presented?
Is it:  Chronological, Description/List/How-To, Classification, Cause and Effect? 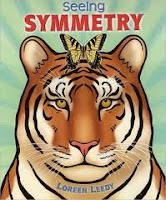 TONE
Is the author trying to persuade readers or present a particular point of view?

DESIGN
This is how everything in the book is put together (maps, charts, photos, side bars, captions, etc...). Do sidebars or information boxes force readers to turn several pages before break up sentences?  How do the text and visual elements work together to help readers digest the information?

AUDIENCE
Once you’ve read the book, ask yourself: Who is the target audience? Do all of the ingredients match the target?

All books are flawed. The question is: Do the flaws detract from the overall quality?


Posted by nonfictiondetectives at 7:38 AM 11 comments

The House That George Built 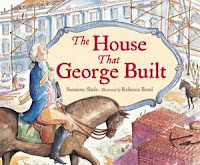 Attention will be on The White House next week as President Barack Obama is inaugurated for a second term as President of the United States. The House That George Built is the perfect book for children who want to know more about the history of the President's home. The book has a lot of kid appeal. Each two-page spread contains a paragraph about how the White House was built accompanied by a rhyme in the style of This Is the House That Jack Built.

"This is the foundation,
that was dug for our nation,
that held the design,
that would stand for all time,
that was drawn for the lot,
that grand, scenic spot,
for the President's House that George built."

Young readers will enjoy hearing about the contest to design the president's home. They may be surprised to learn that President Washington helped to survey the land and measure the building site. A shortage of stone forced Washington to change the design from three stories to two. Ink and watercolor illustrations use the entire page; illustrations show workers laying bricks, chiseling stone and cutting lumber during construction. After all the planning and work, George Washington didn't live to see the White House finished. John and Abigail Adams moved into the home in 1800, the year after Washington died.

History buffs won't want to miss the page of interesting White House facts located in the back of the book. An author's note provides readers with further information; Slade points out that "Slaves, hired from their owners, and free black men also worked on this immense construction project."

The combination of rhyme, short informational paragraphs and delightful illustrations make The House That George Built an excellent read aloud for a range of ages.

It's Nonfiction Monday! Head over to 100 Scope Notes to read the reviews. 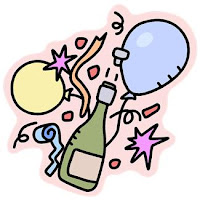 We would like to thank our loyal readers for another great year at The Nonfiction Detectives blog! We will continue to review nonfiction children's books, but some changes are brewing in 2013... 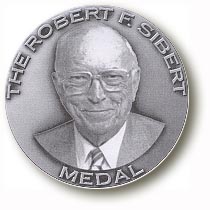 Congratulations go to Cathy who was appointed to the ALA/ALSC 2014 Robert F Sibert Information Book Award Committee. As many of you know, all work done with ALSC book & media award committees are hush, hush. Committee members are sworn to secrecy about which books are under consideration. So, Cathy has decided not to review any new titles during this exciting year.

We are pleased to announce that Louise will take over reviewing  2013 titles for the year. Cathy will turn her attention to nonfiction books from the past including titles you may have missed, books that you may have forgotten about, and nonfiction books that pair well with fiction titles. You may also see some compilation lists to help you with collection development in your libraries and classrooms.

Both of us will attend the ALA Midwinter Conference in Seattle later this month. We look forward to returning to our blog energized and ready to share our thoughts about the best nonfiction books for children. In the meantime, look for reviews of 2012 books we missed last year as well as our thoughts on evaluating nonfiction.

Posted by nonfictiondetectives at 6:52 AM 5 comments

2012 Books We Wished We Had Reviewed

Our goal is to review the best nonfiction books for children, and in 2012 we saw a lot of excellent nonfiction. Unfortunately, we were not able to review all of the books we had hoped to.


Here is our list of 2012 titles we wished we had reviewed: 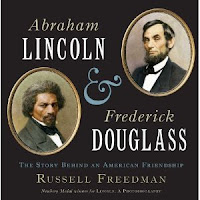 Abraham Lincoln & Frederick Douglass: The Story Behind an American Friendship by Russell Freedman 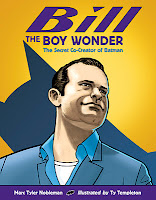 Bronte Sisters: The Brief Lives of Charlotte, Emily and Anne by Catherine Reef 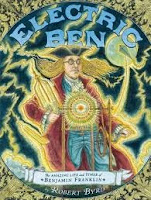 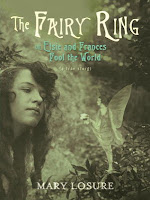 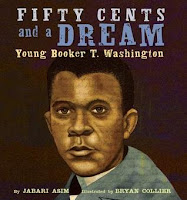 A Game for Swallows: To Die, To Leave or To Return by Zeina Abirached 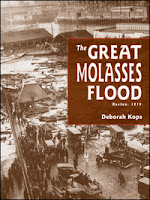 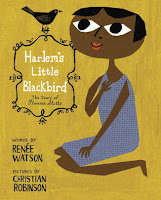 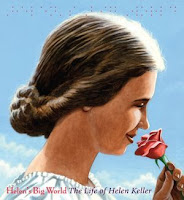 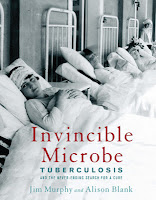 Invincible Microbe: Tuberculosis and the Never-Ending Search for a Cure  by Jim Murphy 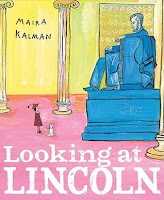 Looking at Lincoln by Maira Kalman 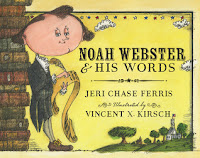 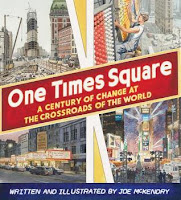 One Times Square: A Century of Change at the Crossroads of the World by Joe McKendry 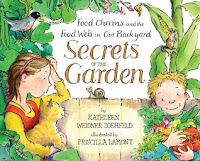 Secrets of the Garden: Food Chains and the Food Web in Our Backyard by Kathleen W. Zoehfeld/ illustrated by Prscilla Lamont 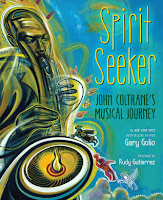 
We're looking forward to what 2013 will bring to the world of children's nonfiction!
Posted by nonfictiondetectives at 9:24 AM 1 comments