I recently returned from ALA's Midwinter Conference in Philadelphia where I had the pleasure of serving on the 2014 Sibert Medal Committee. I was seated with the other members of the Sibert Committee during the ALA Youth Media Awards announcement. The excitement was contagious as audience members (mainly librarians, reviewers, and publicists) cheered, "oohed" and "ahhed" with the announcement of each winning title. The rumor is true... members of the Sibert committee flapped our arms like parrots when we stood to be recognized. 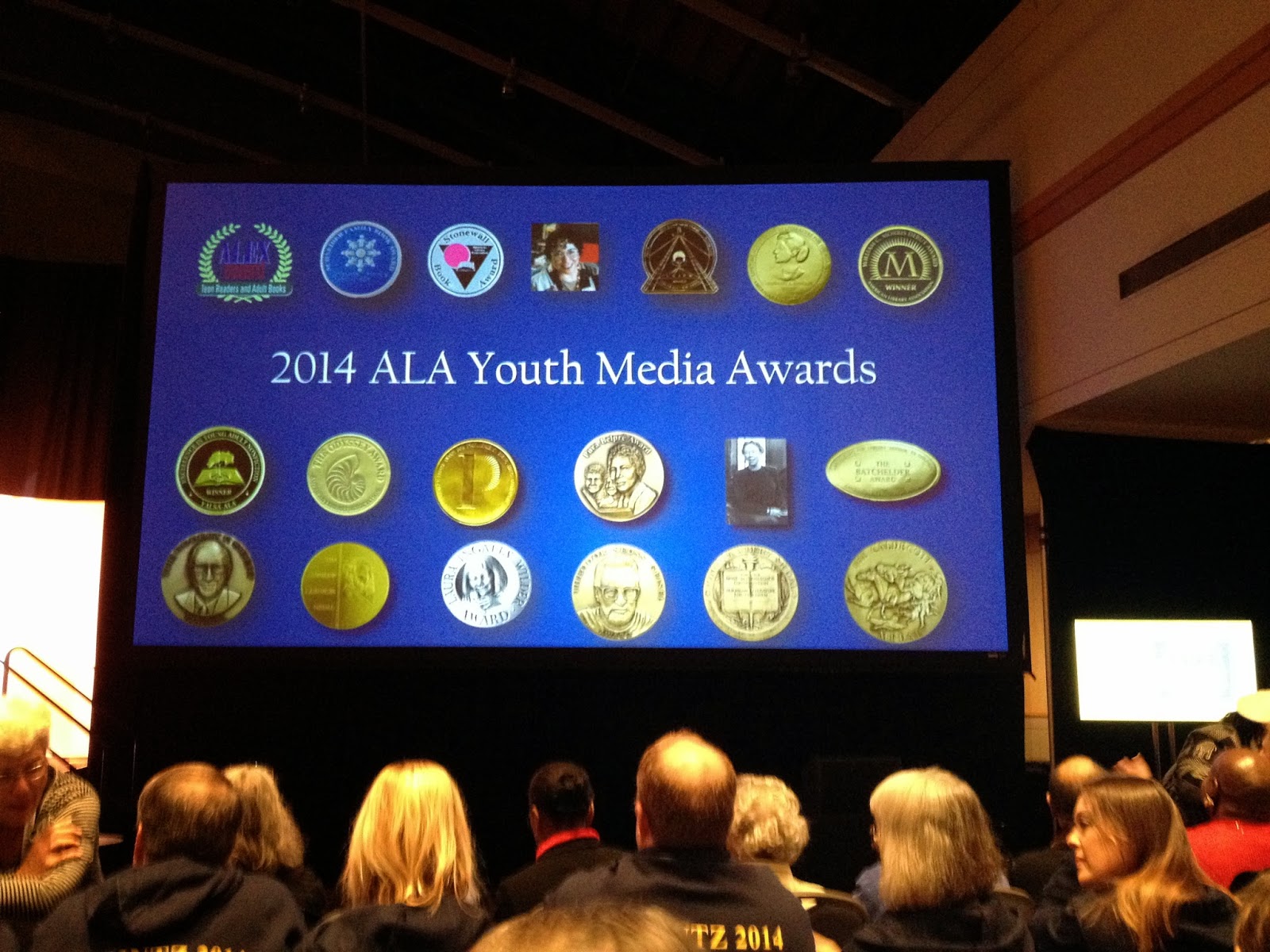 The Robert F. Sibert Medal for most distinguished informational book for children 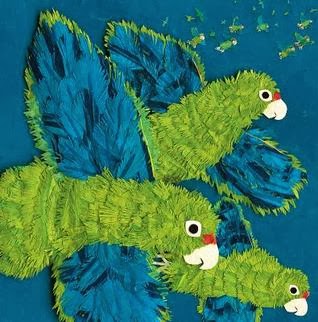 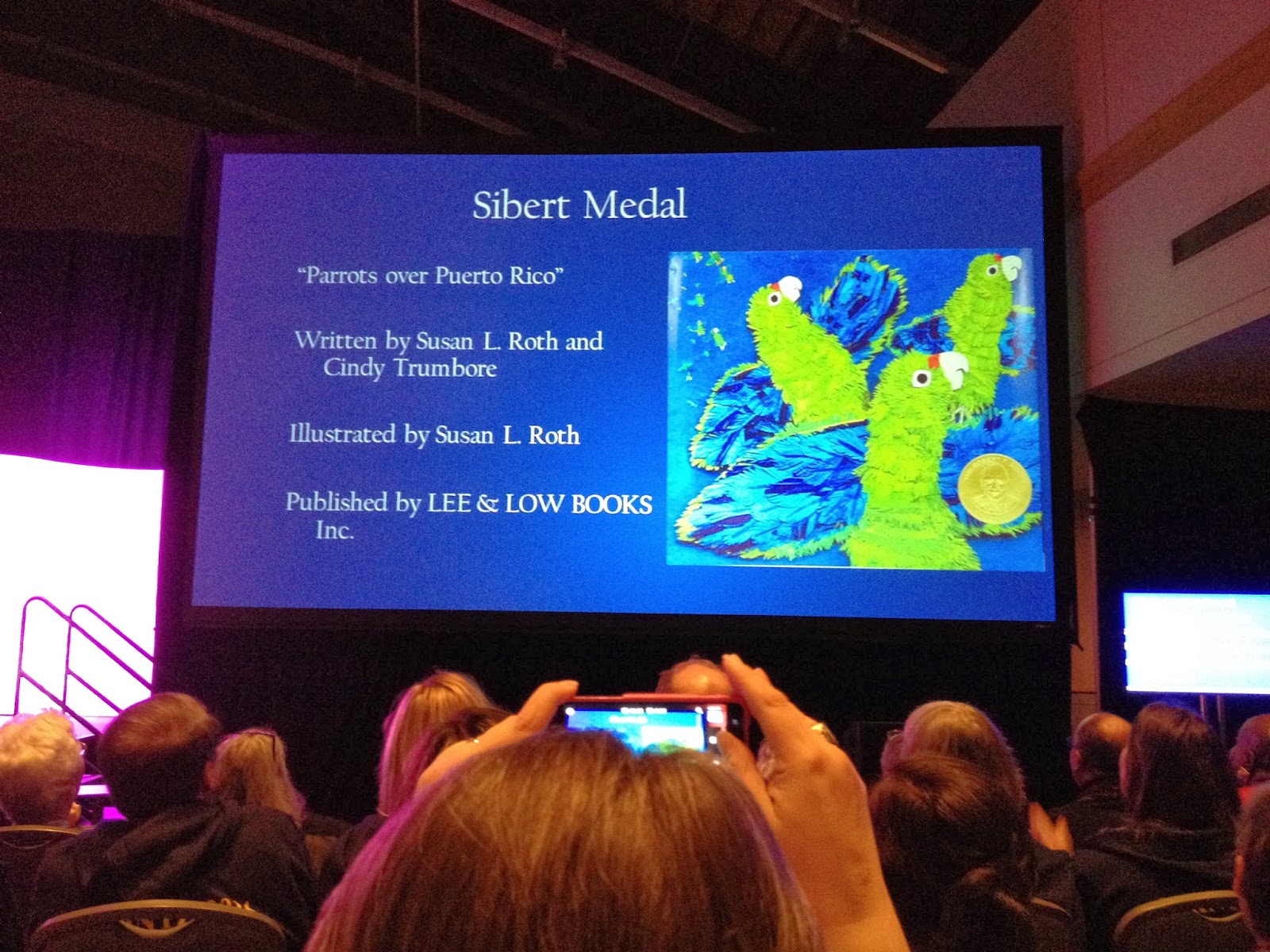 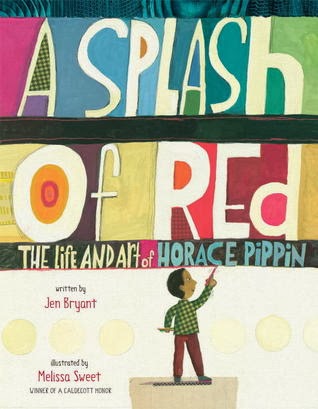 A Splash of Red: The Life and Art of Horace Pippin by Jen Bryant and illustrated by Melissa Sweet 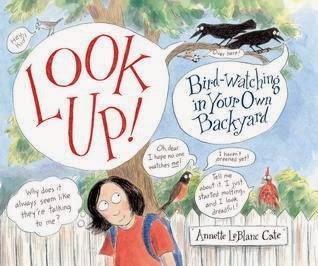 Look Up! Bird-Watching in Your Own Backyard by Annette LeBlanc Cate 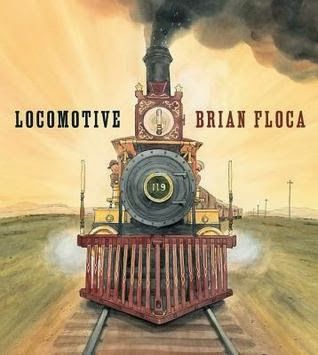 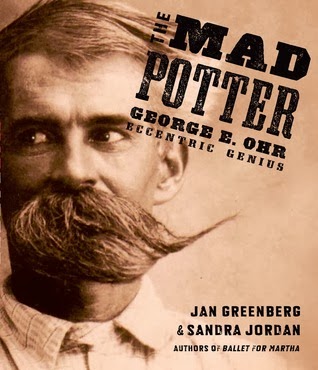 Click here to learn more about the Sibert Medal.

I would like to thank Louise for keeping our blog running, for her thoughtful reviews of 2013 titles over the past year, and for her support while I served on my first ALSC awards committee. Now that my work with the 2014 Sibert Medal committee is complete, I am able to review new nonfiction titles on the blog. I'm excited about a number of 2014 nonfiction titles I saw while I was in Philadelphia. Look for those reviews in upcoming months.