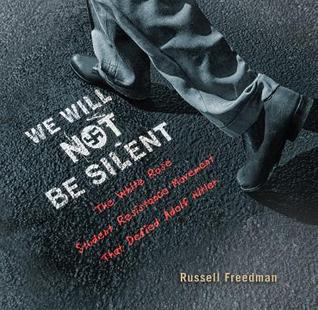 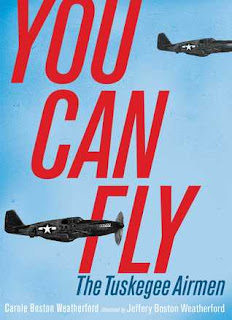 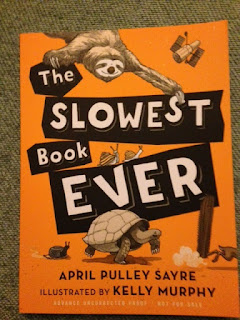 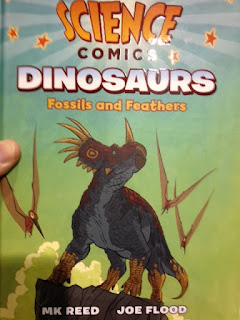 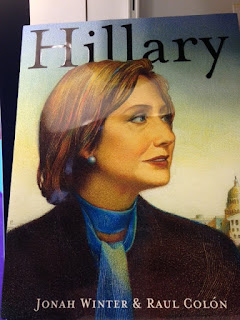 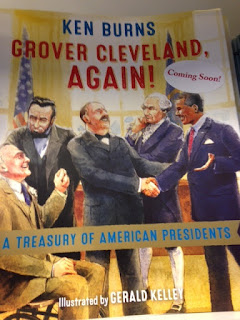 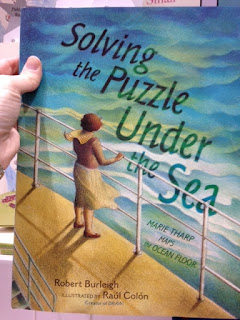 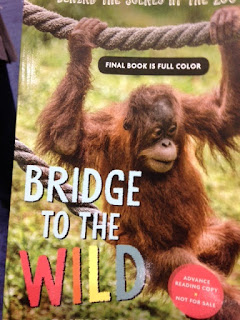 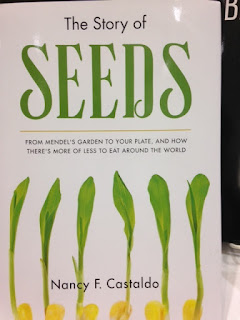 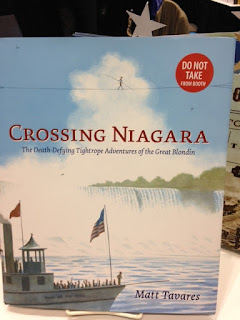 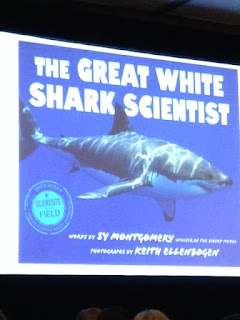 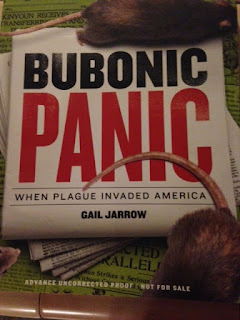 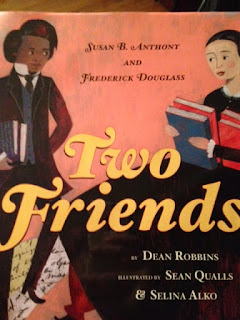 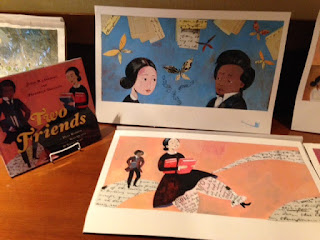 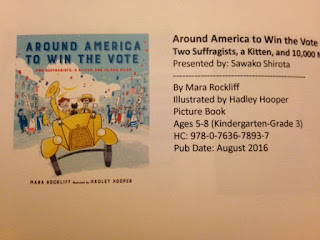 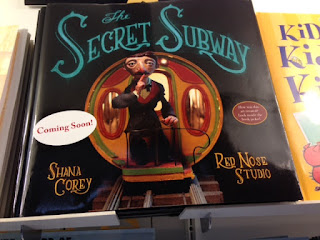 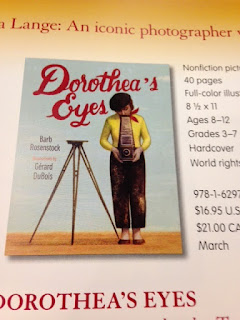 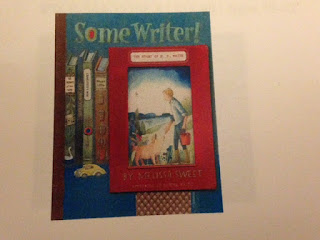 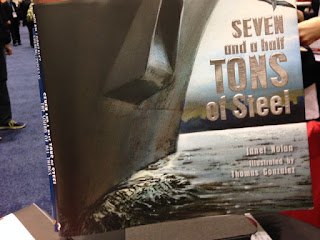 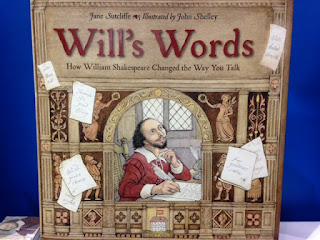 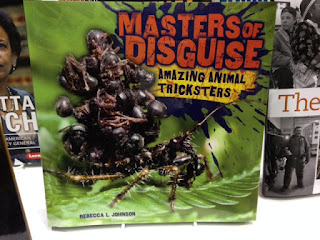 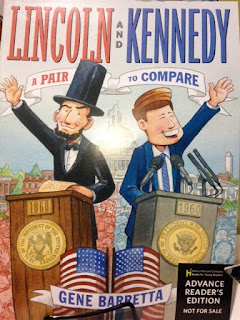 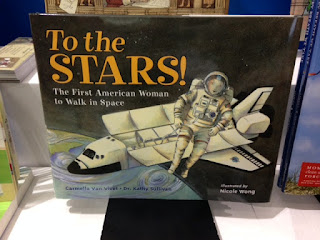 To the Stars: The First American Woman to Walk in Space
by Carmella Van Vleet, Dr. Kathy Sullivan and Nicole Wong
Charlesbridge
Posted by Cathy at 6:24 PM

Email ThisBlogThis!Share to TwitterShare to FacebookShare to Pinterest
Labels: preview