It's great to return to the blog again after a year of being on hiatus. Thanks so much to Louise for blogging solo for over a year. She did a fantastic job!

It looks like it's going to be another banner year for nonfiction. I'm really excited about the 2018 titles I've seen so far. Here are some nonfiction books for children and teens that hit shelves in January and February. Look for reviews of many of these titles in the upcoming months. 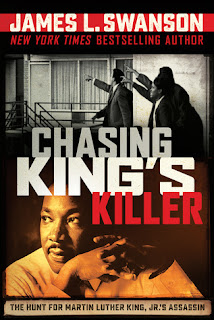 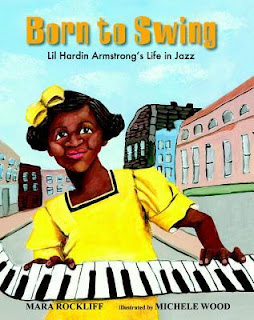 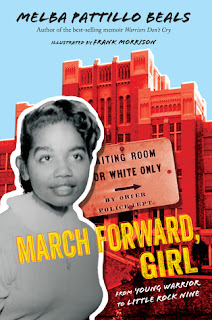 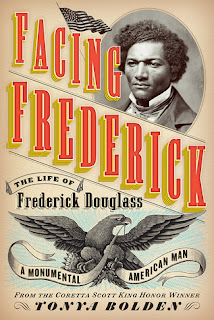 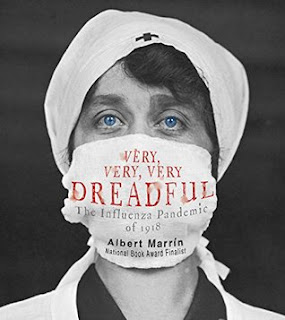 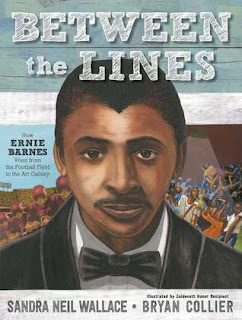 Between the Lines: How Ernie Banks Went from the Football Field to the Art Gallery
by Sandra Wallace and Bryan Collier
Simon & Schuster Books for Young Readers
On sale: January 23 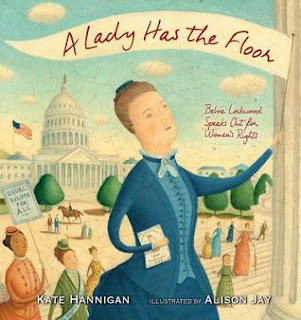 A Lady Has the Floor: Belva Lockwood Speaks Out for Women's Rights
by Kate Hannigan and Alison Jay
by Calkins Creek
On sale: January 30 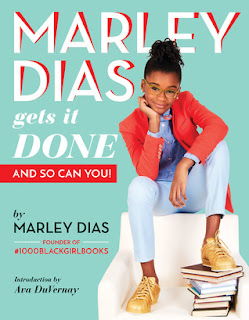 Marley Dias Gets It Done: And So Can You!
by Marley Dias
Scholastic Press
On sale: January 30 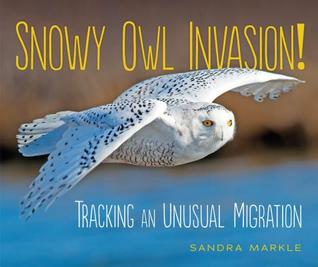 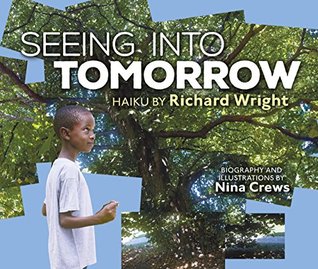 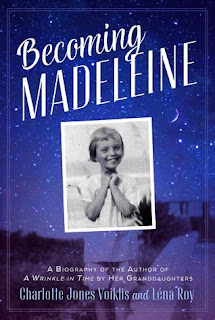 Becoming Madeleine: A Biography of the Author of A Wrinkle in Time by Her Granddaughters
by Charlotte Jones Voiklis and Lena Roy
Farrar Straus Giroux
On sale: February 6 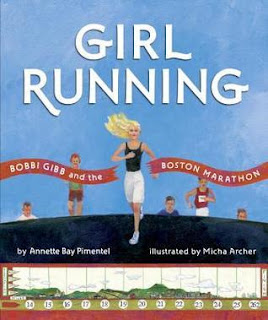 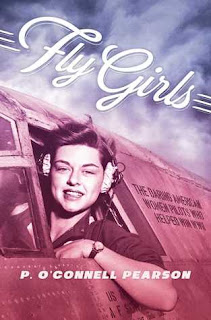 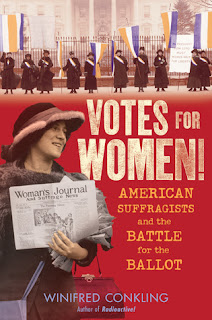 Votes for Women!: American Suffragists and the Battle for the Ballot
by Winifred Conkling
Algonquin Young Readers
On sale: February 13 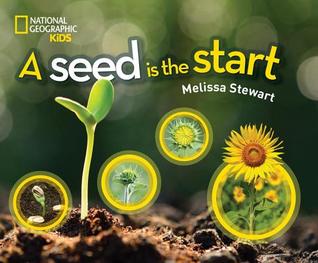 A Seed is the Start
by Melissa Stewart
National Geographic
On sale: February 13 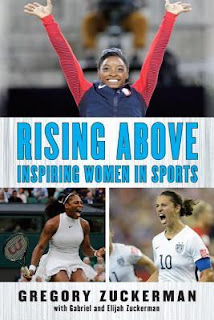 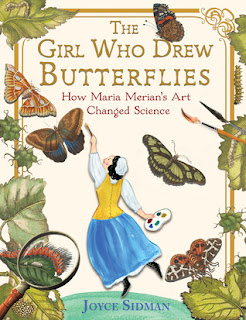 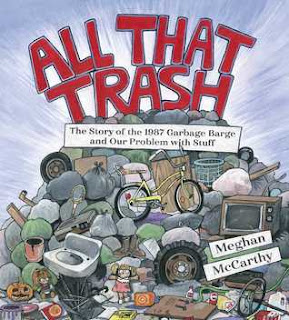 All That Trash: The Story of the 1987 Garbage Barge and Our Problem with Stuff
by Meghan McCarthy
Paula Wiseman Books/Simon & Schuster
On sale: February 27