As Seen at ALA Annual (Part 1)

We are back from the 2018 American Library Association Annual Conference. This year we traveled to New Orleans where we sampled lots of amazing food including pastries at Le Croissant d'Or on Ursulines Street. While we were at the conference, we both spent time looking for interesting nonfiction titles for kids. Here are some 2018 nonfiction books that caught our attention in the exhibits and at publisher preview events. Thanks to all of the publishers who took time to talk about upcoming titles, provided us with review copies and invited us to book previews. 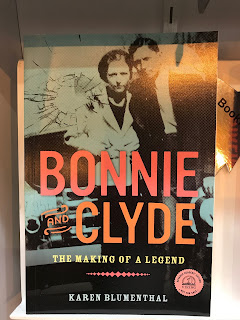 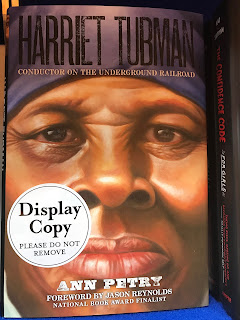 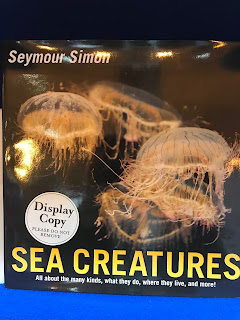 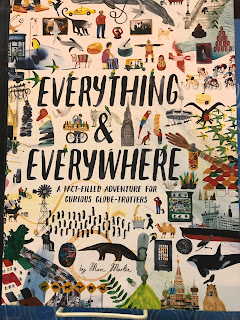 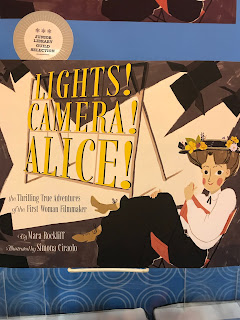 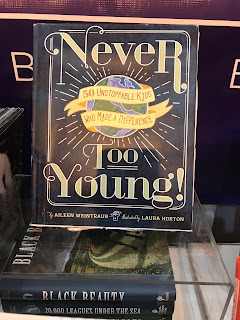 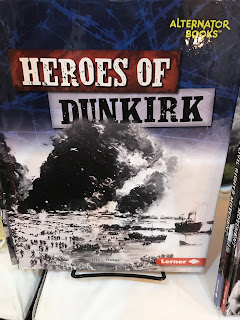 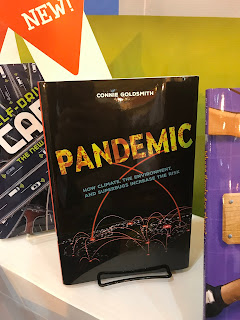 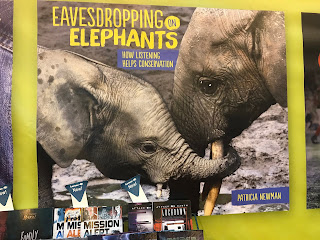 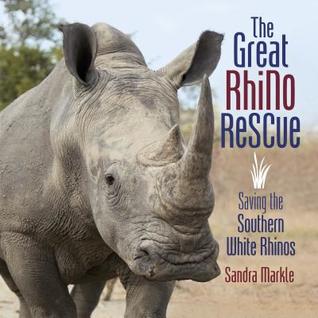 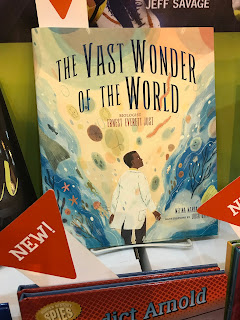 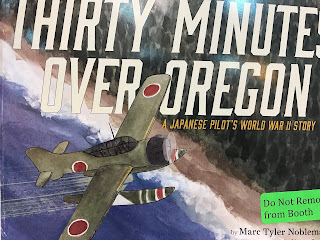 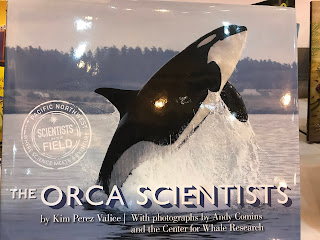 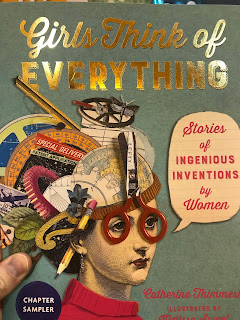 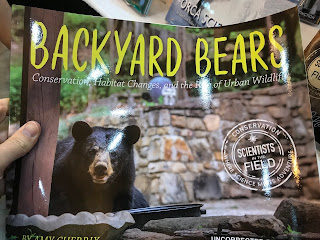 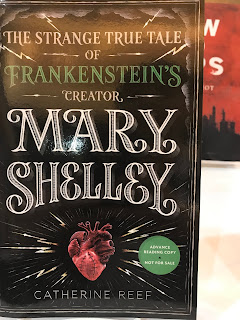 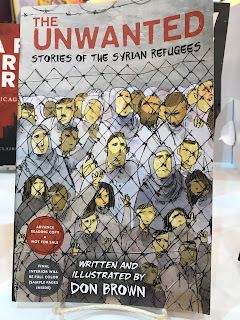 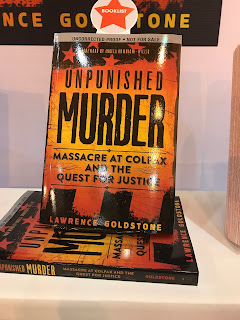 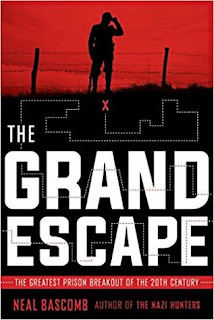 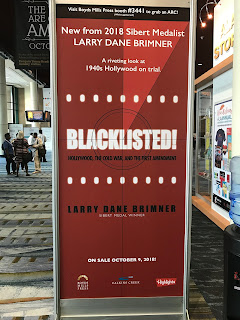 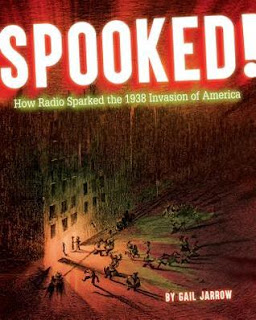 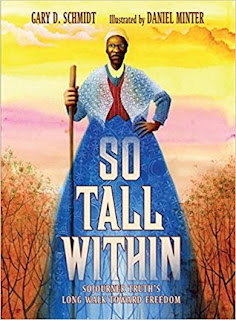 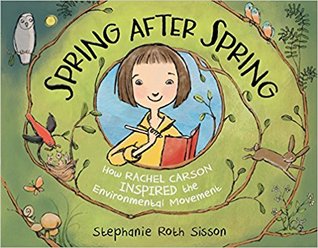 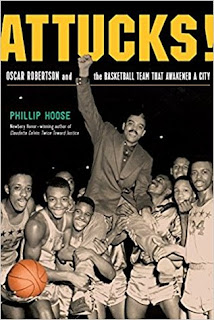 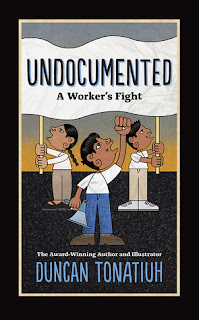 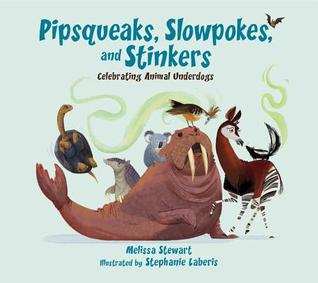 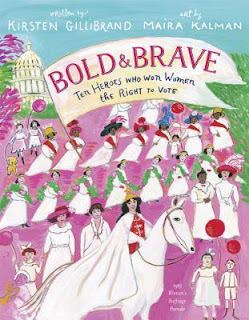 
Check back on Thursday for Part Two of our #alaac18 nonfiction sightings!
Posted by nonfictiondetectives at 6:00 AM