2019 is already looking like a strong year for nonfiction. 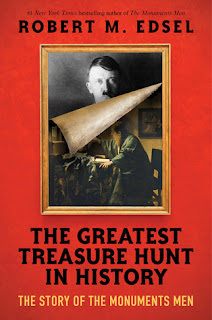 The Greatest Treasure Hunt in History: The Story of the Monuments Men
by Robert M. Edsel 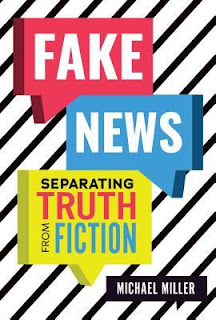 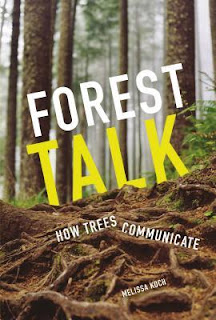 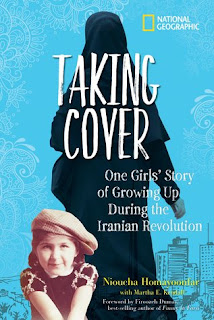 Taking Cover: One Girl’s Story of Growing Up During the Iranian Revolution
by Nioucha Homayoonfar 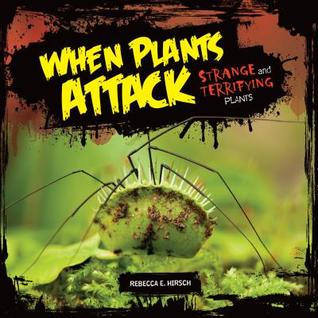 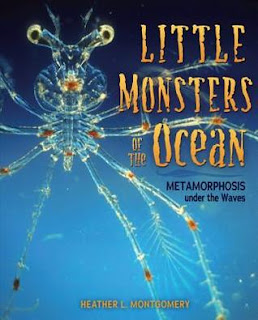 Little Monsters of the Ocean: Metamorphosis Under the Waves
by Heather L. Montgomery 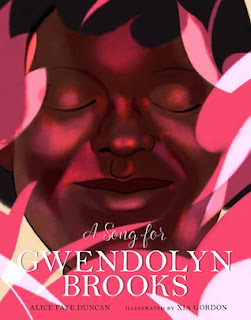 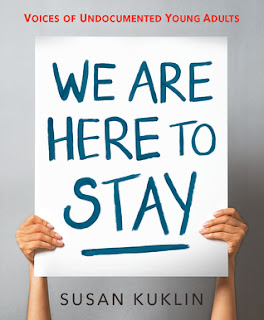 We Are Here to Stay: Voices of Undocumented Young Adults
by Susan Kuklin 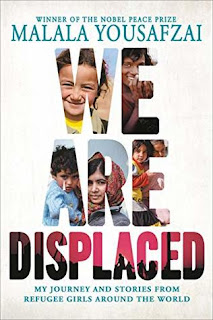 We Are Displaced: My Journey and Stories from Refugee Girls Around the World
by Malala Yousafzai 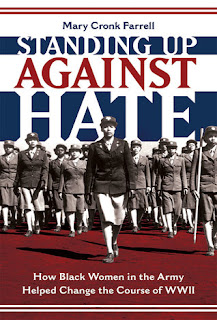 Standing Up Against Hate: How Black Women in the Army Helped Change the Course of WWII
by Mary Cronk Farrell 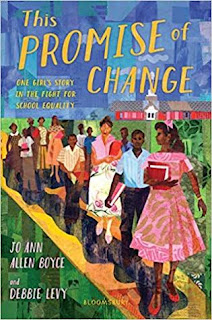 This Promise of Change: One Girl's Story in the Fight for Social Equality
by Jo Ann Ellen Boyce and Debbie Levy 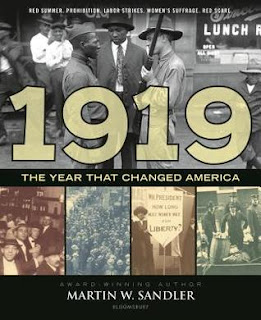 1919: The Year That Changed America
by Martin W. Sandler 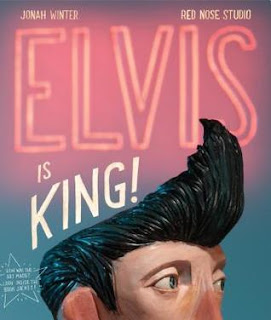 Elvis Is King
by Jonah Winter and Red Nose Studio 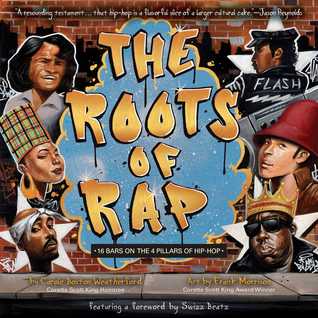 The Roots of Rap: 16 Bars on the 4 Pillars of Hip-Hop
by Carole Boston Weatherford and Frank Morrison 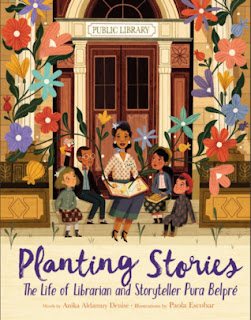 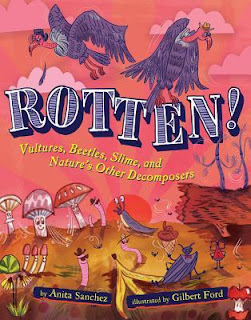 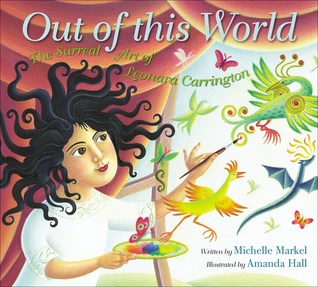 Out of This World: The Surreal Art of Leonora Carrington
by Michelle Markel and Amanda Hall 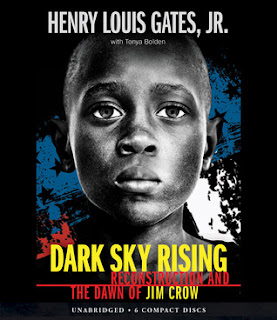 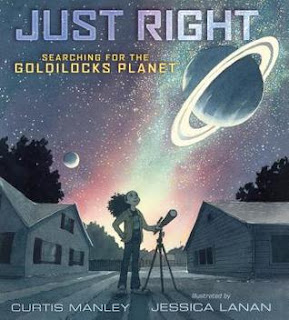 Just Right: Searching for the Goldilocks Planet
by Curtis Manley and Jessica Lanan