As school librarians are winding down and enjoying their summer vacation, things at the public library are ramping up. Why? Everyone comes in to stock up on summer reading. I love it, and I know the kids do too. “Finally! I can sit and read whatever I want and not worry about doing homework,” said Sam, a 7th grader at the local middle school.

What I enjoy are all the requests to recommend a good book.

Here are a few books that I suggest time and again. 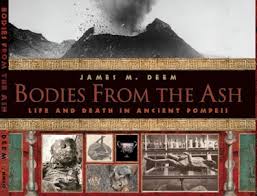 Bodies from the Ash : life and death in Pompeii
by James M. Deem
Houghton Mifflin. 2005

An archaeological mystery that details the eruption of Mount Vesuvius and the burying of Pompeii in 79 A.D. by looking at the skeletons that were unearthed. 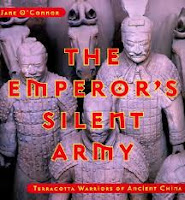 Before she became famous for her Fancy Nancy series, author Jane O’Connor wrote an  fascinating nonfiction title describing the archaeological discovery in 1974 of thousands of life-sized terracotta warrior statues found in Northern China. 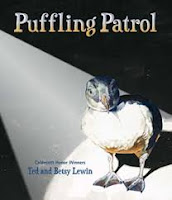 Cathy reviewed these two last year. They are hardly ever on the shelves. 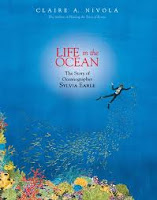 Life in the Ocean: the story of Oceanography Sylvia Earle
by Claire A. Nivola
FSG. 2012 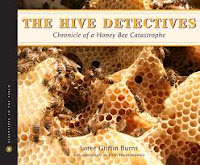 Any title in the Scientist in the Field series are great to recommend. One of my favorites is:

The Hive Detectives:  chronicle of a honey bee catastrophe
by Loree Griffin Burns

Bee scientists from around the country are rushing to discover the cause of bee colony collapse disorder. 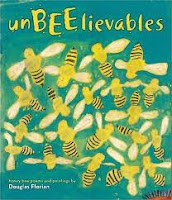 Snuggle up and share these enchanting poems with other bee lovers. Or, read them aloud to the bees in your yard. I'm sure they will love them. buzz.