Upcoming Nonfiction Titles Discovered at ALA 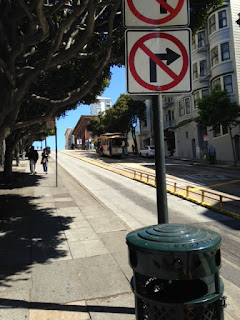 Louise and I have returned from the West Coast after attending the American Library Association Annual Conference in San Francisco. One of the best parts of attending ALA is having opportunities to talk with authors, illustrators, editors and publicists about books that are on the horizon. A highlight was listening to Melissa Sweet talk about her art, and she showed us some photos of collages from her upcoming biography of E.B. White.

In the exhibit hall, publishers also display new releases and upcoming titles for librarians to preview.  I was pleased to see so many high quality nonfiction titles that are due to be released in the next few months. Here are some of the titles that caught my attention. 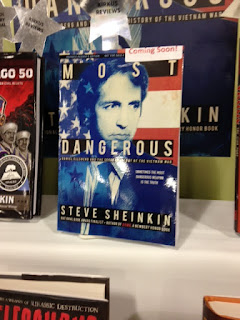 Most Dangerous: Daniel Ellsburg and the Secret History of the Vietnam War
by Steve Sheinkin
Published by Roaring Brook Press (Macmillan)
On shelves Sept. 22, 2015 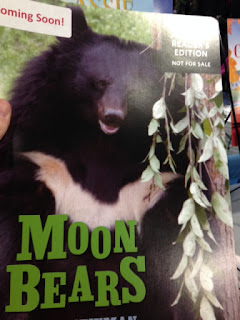 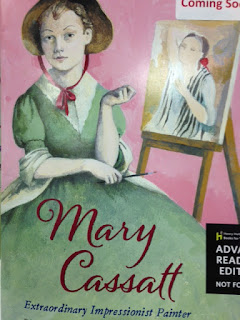 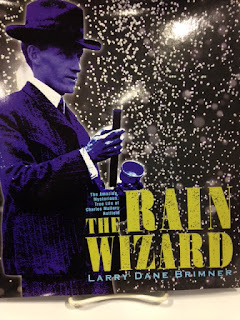 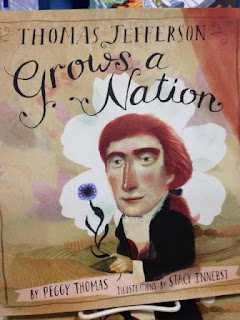 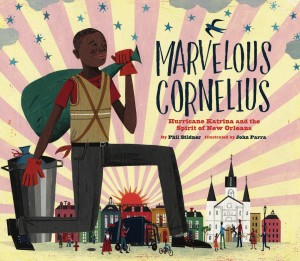 Marvelous Cornelius: Hurricane Katrina and the Spirit of New Orleans
by Phil Bildner and John Parra
Published by Chronicle Books
On shelves Aug. 4, 2015 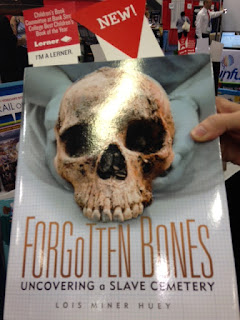 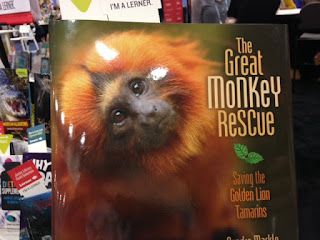 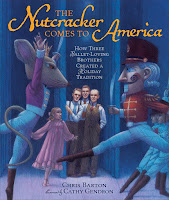 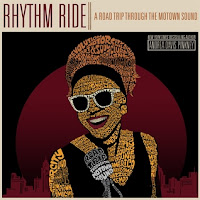 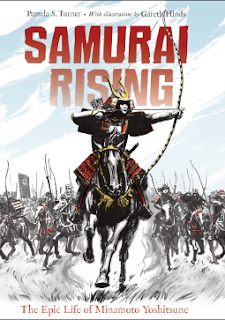 Samurai Rising: The Epic Life of Minamoto Yoshitsune
by Pamela Turner and Gareth Hinds
Published by Charlesbridge
On shelves Feb. 2, 2016 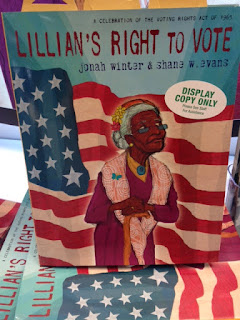 Lillian's Right to Vote: A Celebration of the Voting Rights Act of 1965
by Jonah Winter and Shane Evans
Published by Schwartz & Wade (Random House)
On shelves July 14, 2015 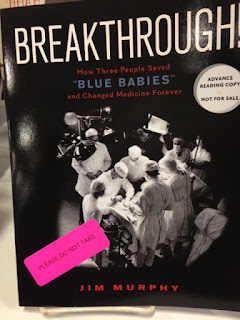 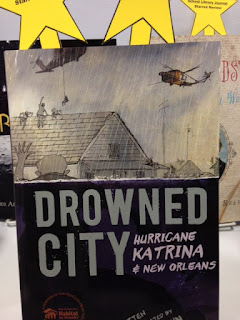 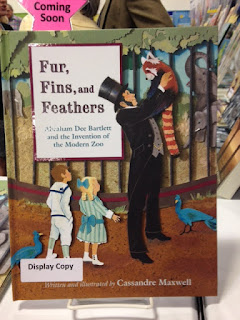 Fur, Fins and Feathers: Abraham Dee Bartlett and the Invention of the Modern Zoo
by Cassandre Maxwell
Published by Eerdmans Books for Young Readers
On shelves Aug. 10, 2015 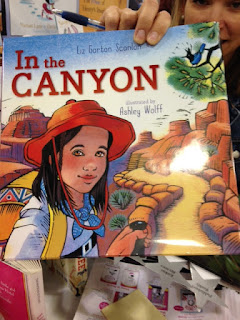 In the Canyon by Liz Garton Scanlon and Ashley Wolff
Published by Beach Lane Books (Simon & Schuster)
On shelves Aug. 18, 2015 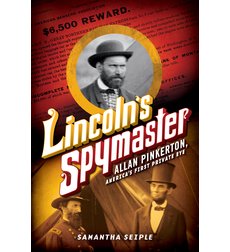 Alyson at the Kidlit Frenzy blog also had a nonfiction recap from ALA.
Click here to see which books caught Alyson's attention.
Posted by Cathy at 1:51 PM