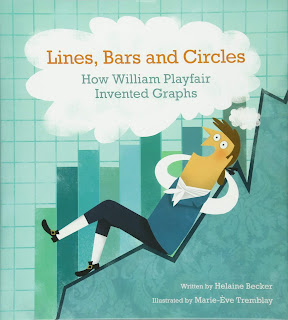 An interesting introduction to inspire dreamers and makers.
Posted by Louise at 6:00 AM