Check out these titles with July publication dates. 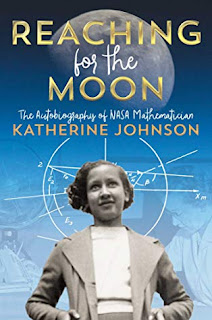 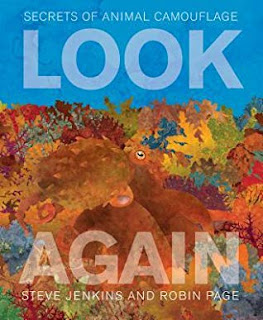 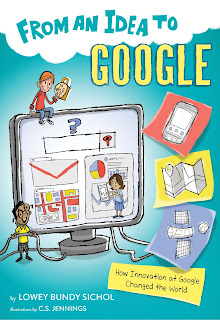 From an Idea to Google: How Innovation at Google Changed the World
by Lowey Bundy Sichol and C.S. Jennings 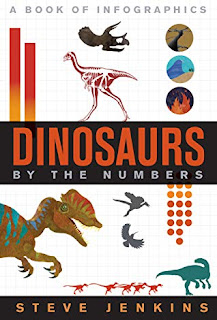 Dinosaurs: By the Numbers
by Steve Jenkins 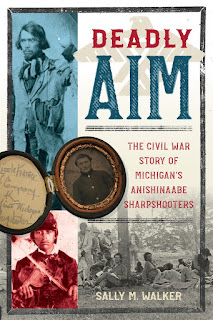 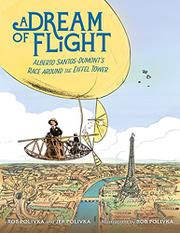 A Dream of Flight: Alberto Santos-Dumont's Race Around the Eiffel Tower
by Jeff Polivka and Rob Polivka 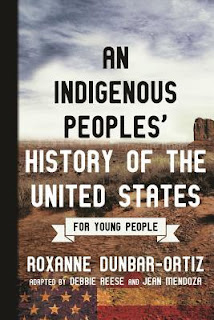 An Indigenous Peoples' History of the United States for Young People
by Roxanne Dunbar-Ortiz, adapted by Debbie Reese and Jean Mendoza