Here are some nonfiction titles that are available in December.

Into the Blizzard: Heroism at Sea During the Great Blizzard of 1978 by Michael Tougias 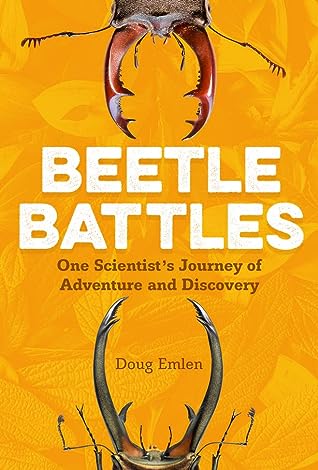 Beetle Battles: One Scientists Journey of Adventure and Discovery by Douglas Emlen 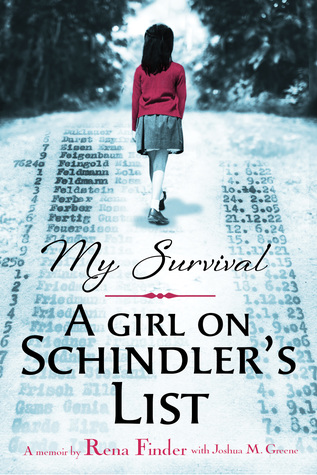 My Survival: A Girl on Schindler’s List by Rena Finder with Joshua M. Greene 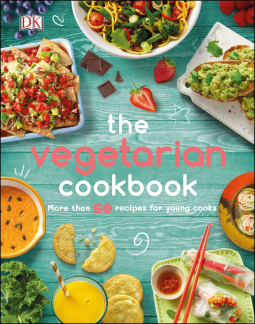 The Vegetarian Cookbook
Posted by Cathy at 6:00 AM