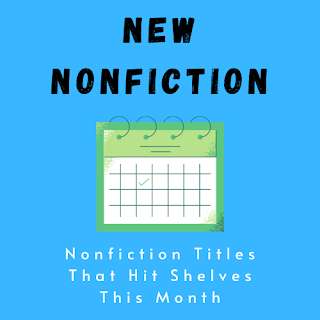 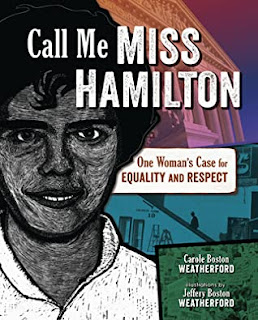 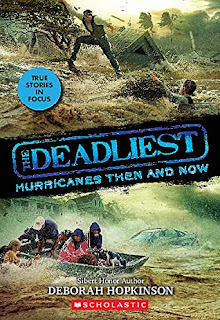 Deadliest Hurricanes Then and Now
by Deborah Hopkinson
Scholastic Focus 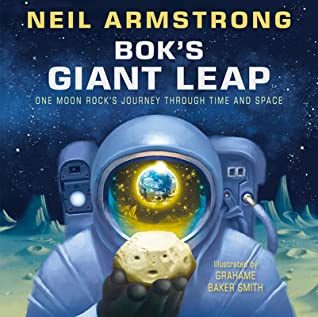 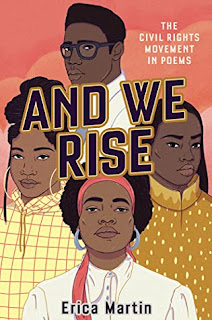 And We Rise: The Civil Rights Movement in Poems
by Erica Martin
Viking Books for Young Readers 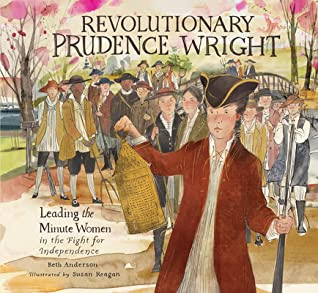 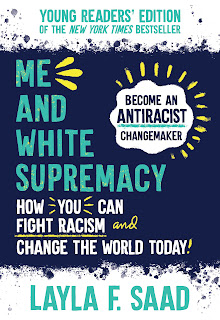 Me and White Supremacy: How You Can Fight Racism and Change the World Today!
Young Readers' Edition
by Layla F. Saad
Sourcebooks 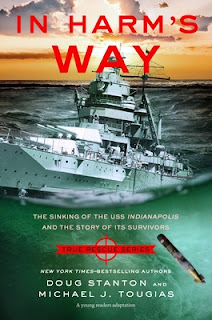 In Harm's Way: The Sinking of the USS Indianapolis and the Story of Its Survivors
A Young Readers' Adaptation
by Doug Stanton and Michael J. Tougias
Henry Holt and Company 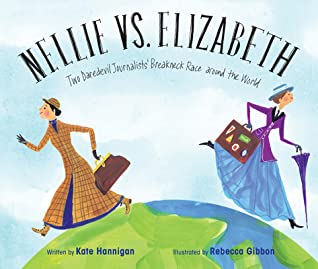 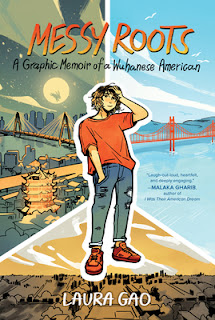 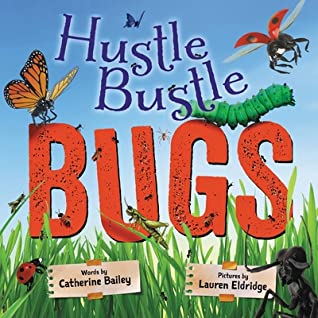